And the Skytree Saw Me Off

Today was kind of quiet & somber, the trip has come to an end {insert mega sad face}.

The weather was quite hot today, it was meant to reach 33 in Tokyo and there have been reports of records further north on the news. I will admit I’m looking forward to the cooler weather.

We started our day in Kamakura and headed back to where it all began in Ueno Park three & a half weeks ago. I took one last stroll around the park, amazed by how quick the lillys had put up new leaves and different flowers in bloom. 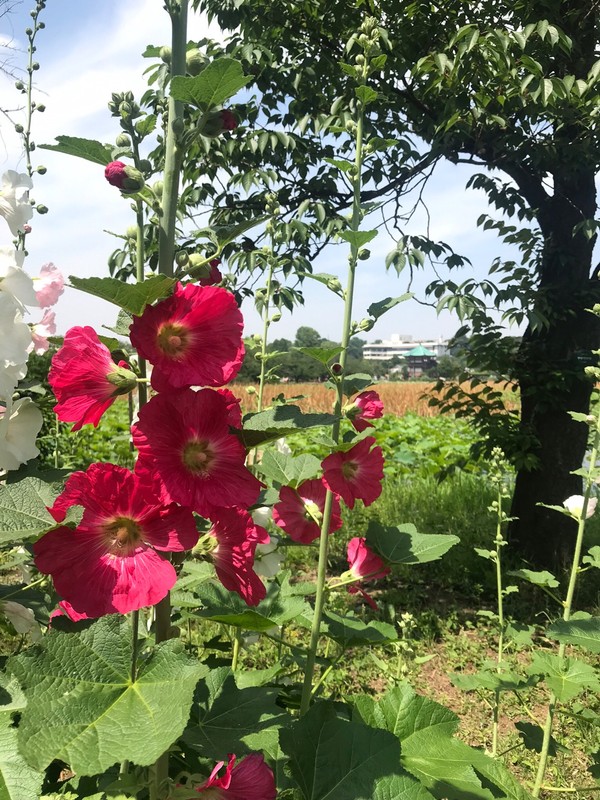 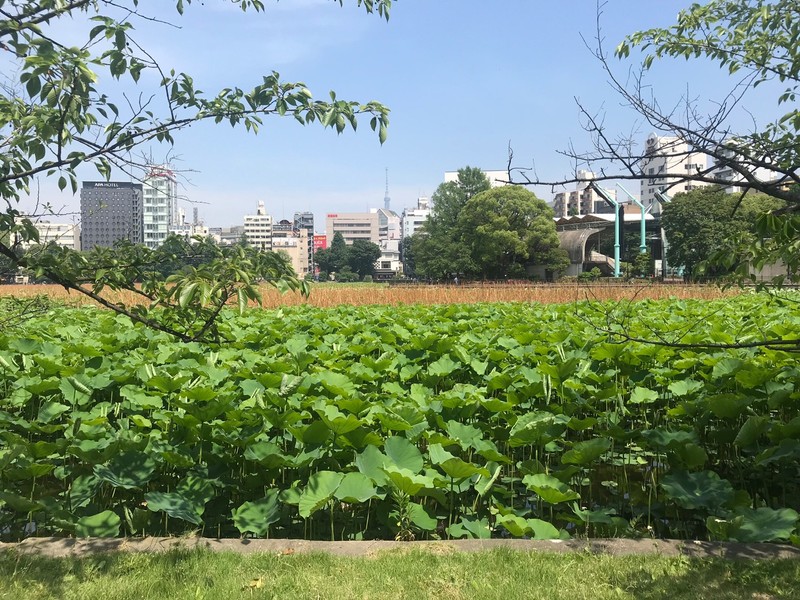 There was one last shrine visit to Yushimatenjin Shrine, where it appeared there was some street market/party happening with market stalls set up. 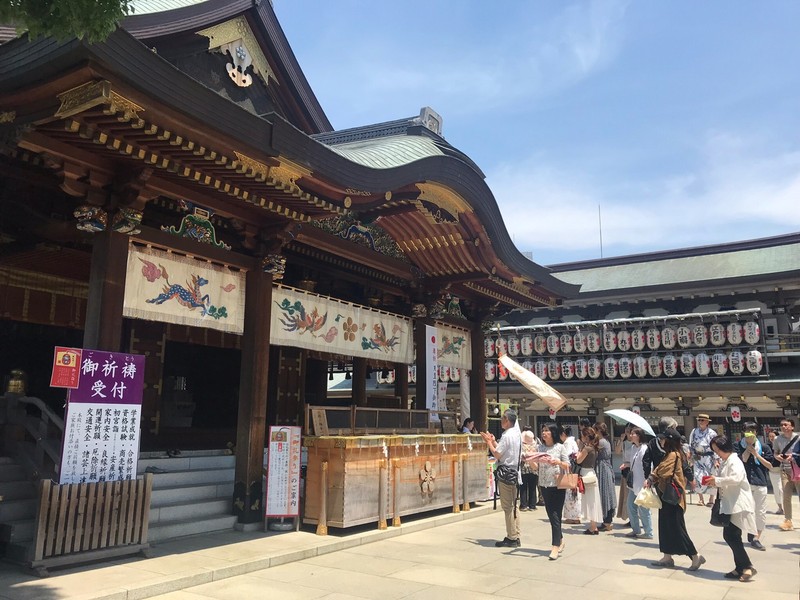 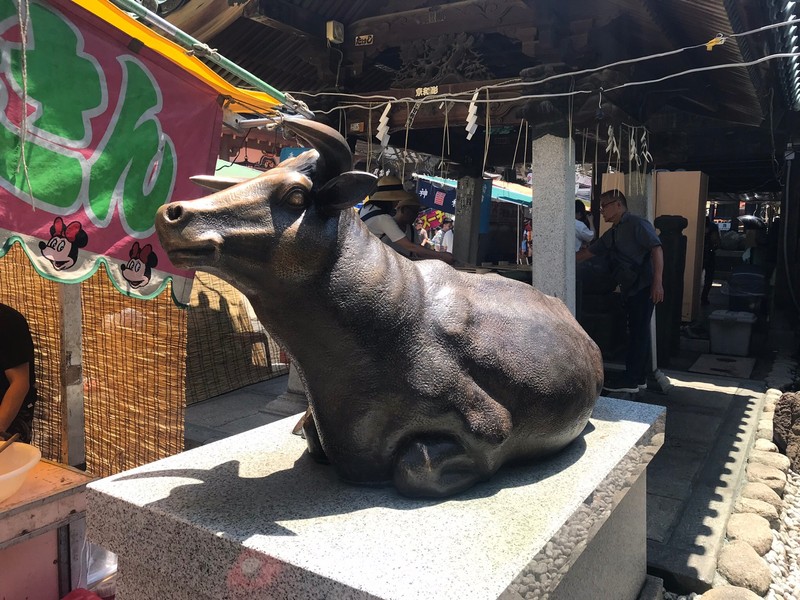 Strolling back to Birtes hotel we stumbled across a parade , I assume it was related to the shrine as we had seen some of the people dressed up there. It was interesting watching them chant, almost dance around, it was questionable if some actually had any pants on.... 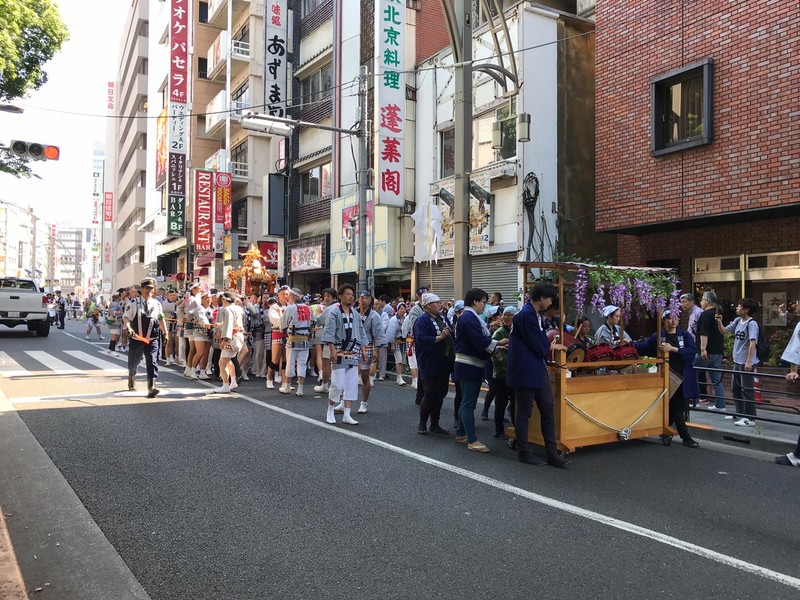 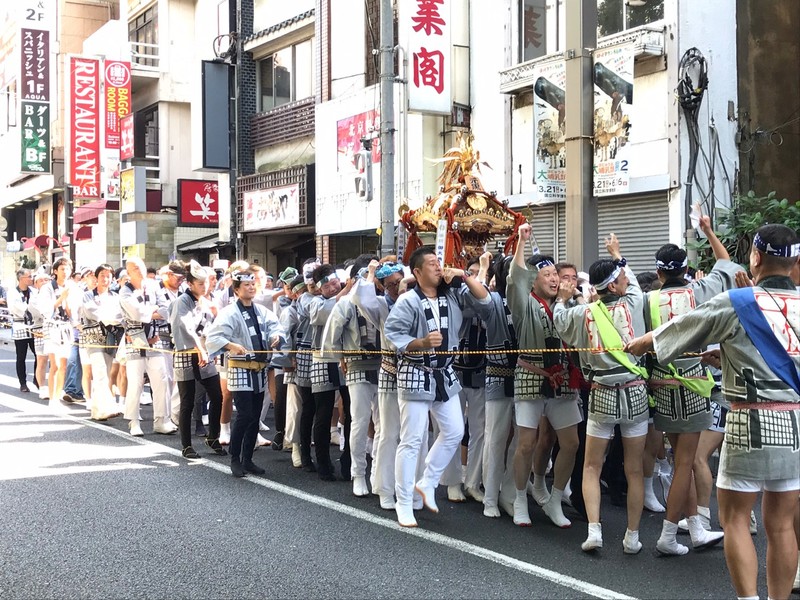 As I left Tokyo on my last Japanese train ride it felt as if the Skytree was waving me off. It was quite visible and the you can see it as we skirted out of the city bound for Narita.

So now I’m sitting in my airport hotel room reflecting on the trip, kinda feels like a dream but I’m sure I’ll have a rude awakening when I crash back to earth Thursday morning.

Ps no I haven’t seen Trump other than on the tv, he didn’t seem that happy to be watching the sumo tournament.