Thought I was on holiday....

...but I may have accidentally booked boot camp!

Today we skipped I mean stopped at the border and collected some new passport stamps and went to the Herzegovina part of Bosnia Herzegovina. The drive was windy, pretty sure we took the back roads that were narrow & windy but it was interesting. I noticed people didn’t have a front lawn they had a front potato patch instead. People were working in there little plots, rebuilding damaged building or just watching the tourists drive past. 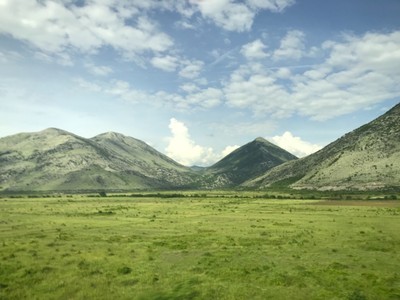 We arrived in Mostar before the rush and were given a walking tour, we were lucky to see someone jump from THE BRIDGE, sadly I was disappointed in the bridge I just imagined it bigger it’s big I don’t know I thought it might be bigger. You could see the Turkish influence with the stalls along the old town. 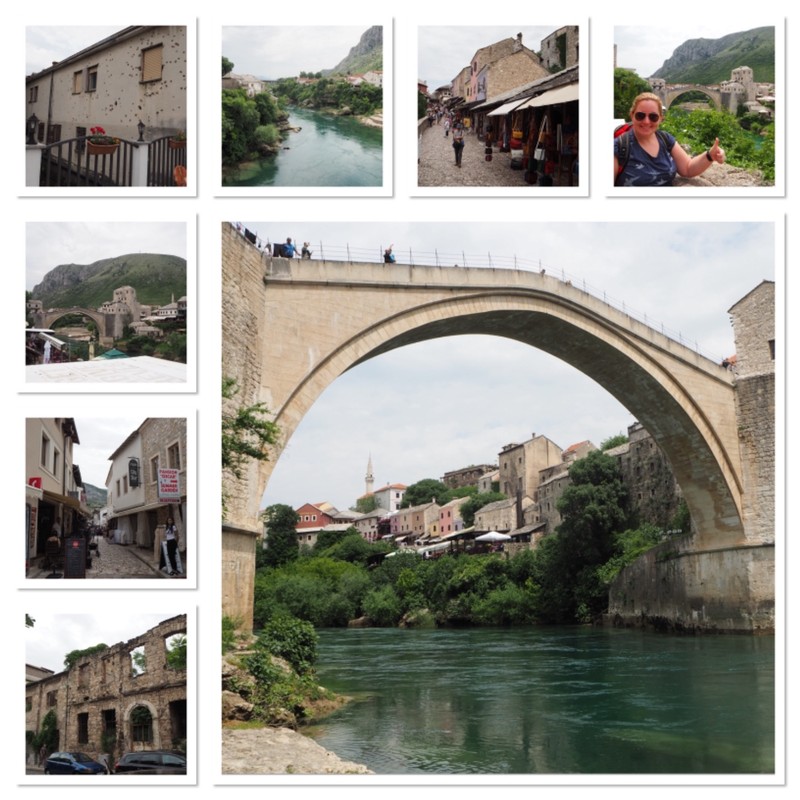 Some more windy thin roads later we arrived at the Kravice waterfall, down some steps & a ramp (talk about getting fit) well it was worth it, you could hear the force of the falls before you saw them, could have happily stayed but we thought we might need time to get up the steps.