Not an IKEA insight

I thought going to Sweden there would be Ikea's everywhere and we could just pop into one to say we'd been....NO never saw one (we are in the city centre) .... Somehow we still managed to fill in the day.

We kicked off the day with a trip to the Globe Arena where we went to the top of the world on SkyView, were half way up the arena in a bubble and there I am thinking if the cable breaks we'll just roll off the arena and bounce. 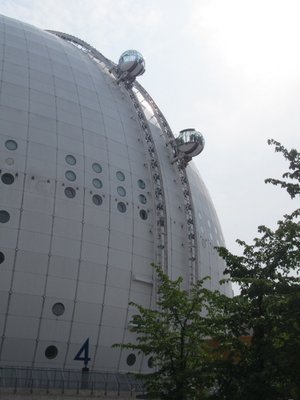 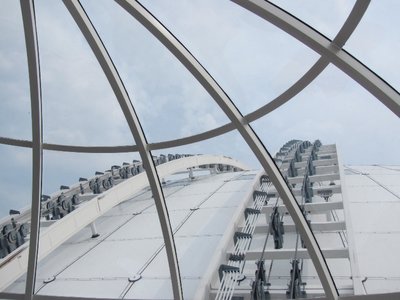 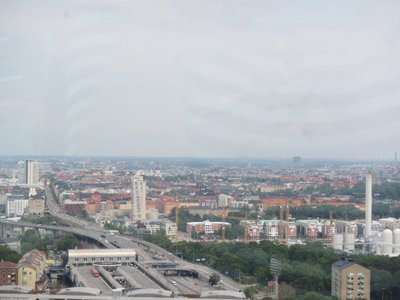 We were exploring the old town when we heard a rumble & down she came....how lucky where we...we only went into the Palace to seek refuge (with a million others) but it was great exploring the Royal & State Apartments as well as the treasury. 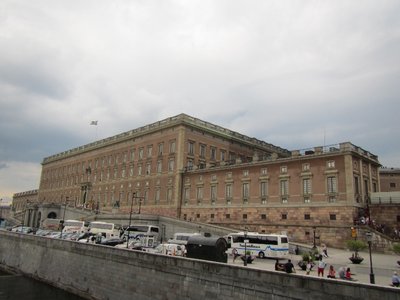 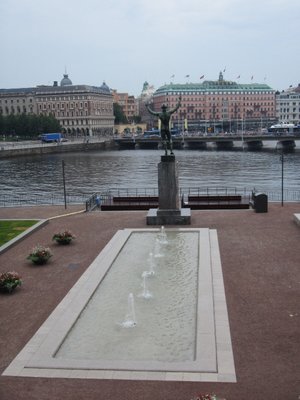 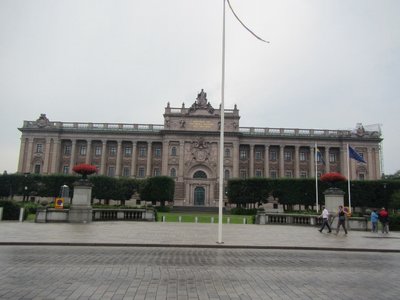 Flicking through a Stockholm brochure I discovered you could go to Medelhavsmuseet and see a mummy, a real Egyptian mummy! Out with our Stockholm cards and in we went. There really was a mummy a real dead mummy, as well as a knock off mummy along with other Egyptian artefacts. They had done a CAT scan on said mummy and you could look at the layers very interesting. 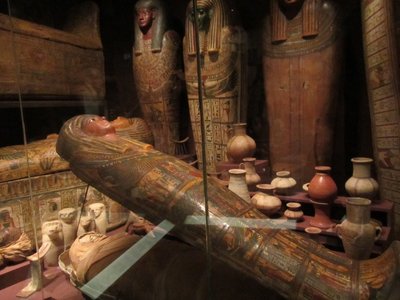 Lastly we took a canal tour around some of the islands 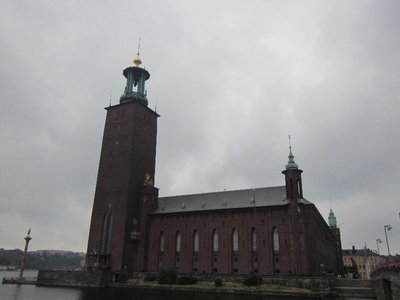 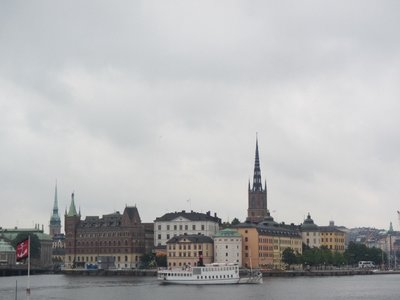 We woke up early (we forgot about the time difference) but we made the best of the early morning, we stood on the deck of the ferry and watched the sun rise 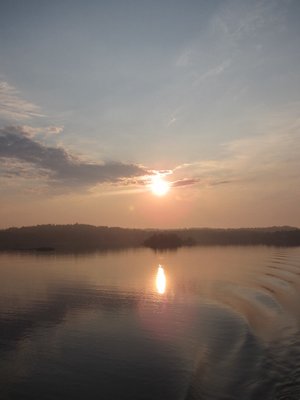 Stunning but it got better 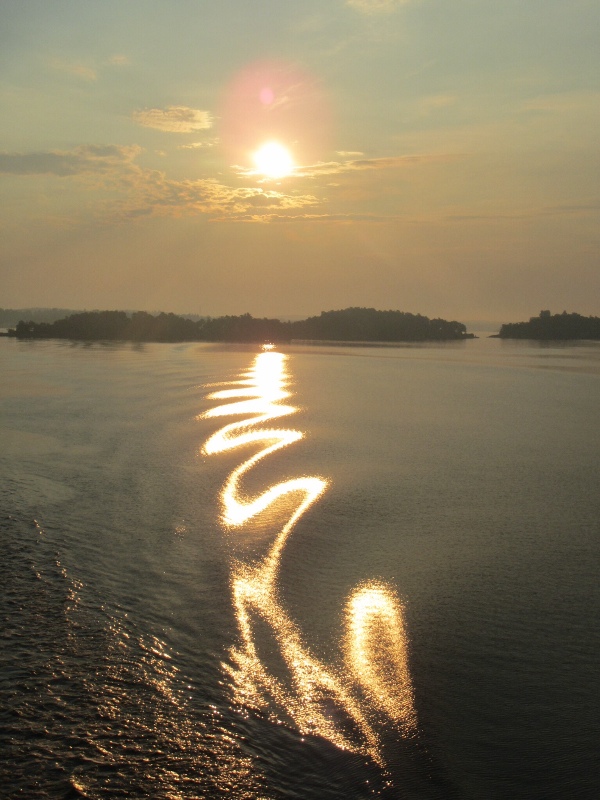 No editing, this is just what we saw

First stop in Stockholm after offloading backpacks of course was the ABBA MUSEUM!!! 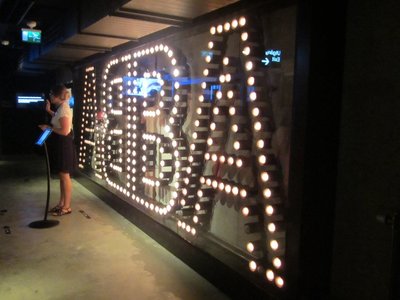 We LOVED it! Such a great place, original costumes & awards, so much to look at. You walked no you danced out singing ABBA 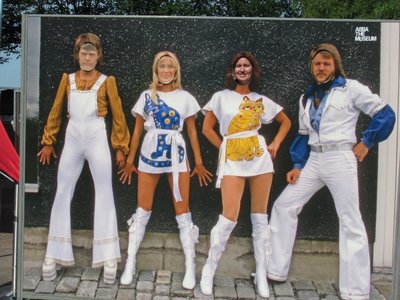 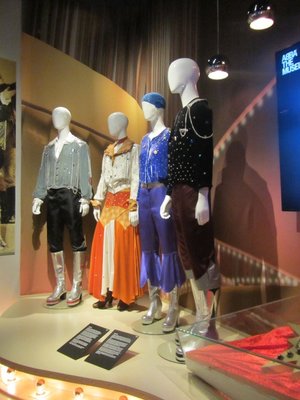 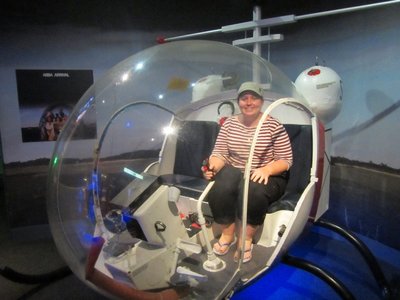 Next we went to hang with the Scandic animals at Skansen, a great open air museum with a zoo. It was another warm day (really jinxed myself there) so some animals where in hiding, we skipped a lot of the museum side as we had been to something similar a few days ago. 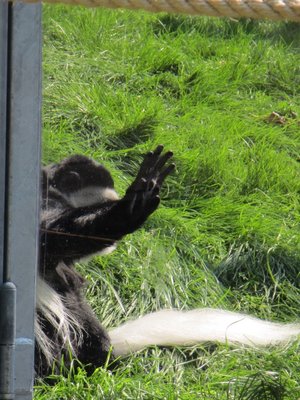 Talk to the hand 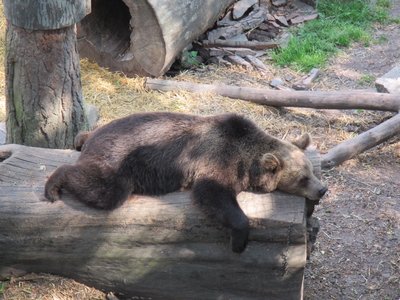 Such a hardlife brown bear 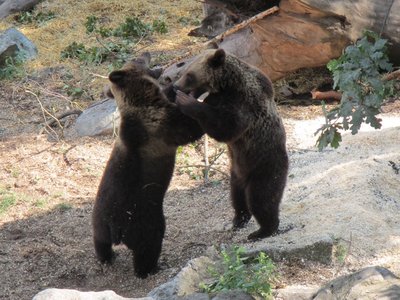 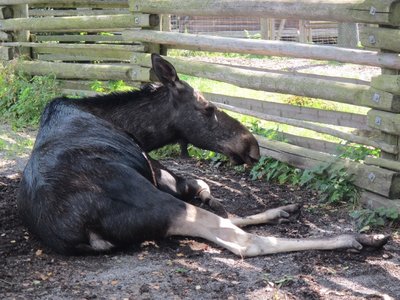 Since we were close by we stopped at the Vasa Museum WOW!!! You walk in past admission and BAM you are staring at an old wooden ship! We're not talking the size of a dinghy where talking full scale 17th century ship that sunk on its maiden voyage in1628. It was amazing my picture does it no justice 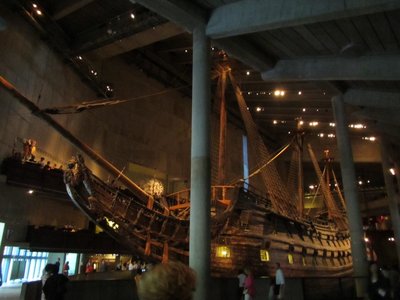 We did briefly drop into the Nordic Museum but it was positively boring after the day we had already had, beautiful building though