A Sunday Drive to Wales

What else do you do when there's the possibility of a hangover after a late night....go for a drive to Wales of course. We checked out a reservoir where the sheep roamed close to the road. Trekked the steps to see the Three Bridges at Devils Bridge & Wales turned on some beautiful Welsh weather...drizzly. 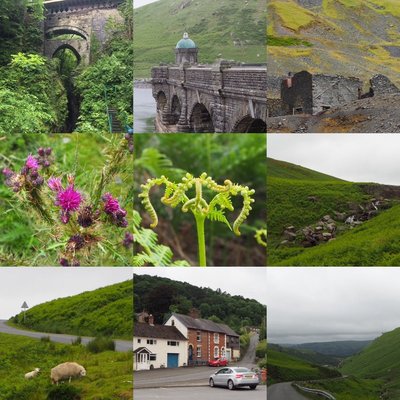 A marquee was put up in the garden early on in the week, a bit of last minute gardening was done Friday, cakes baked & decorated, food let's just say sorted, the weather decided to fine up in time for us to celebrate Annabel's 21st & Heather & Barbs 60th birthdays with a party on Saturday night (ignore the little shower on the night it didn't dampen anyone's spirits). It was a great night. 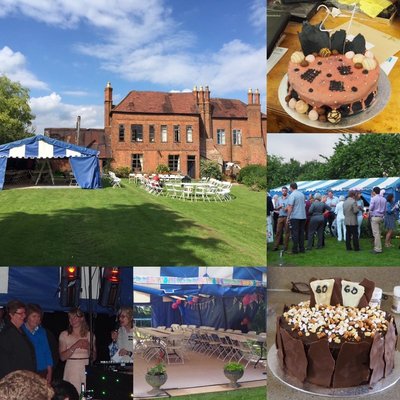 A Guinness or Two

So where's the first place you stop when you go to Dublin for the weekend? The Guinness Storehouse of course!! And yes that's my Guinness I'm drinking. 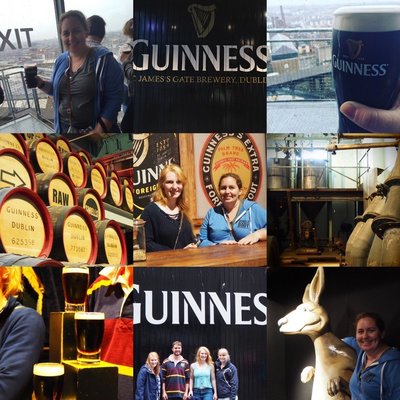 We wanted to escape the city for the day so we took a day tour to the Giants Causeway which also took in The Dark Forest, Carrick-a-Rede bridge, Dunluce Castle & Belfast. A long day but worth it 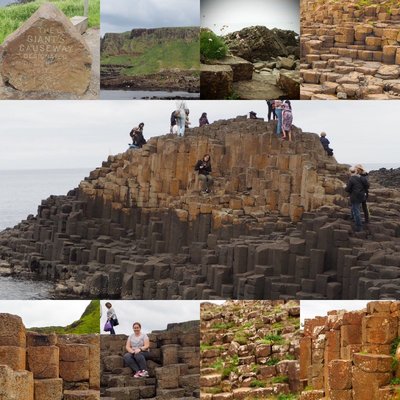 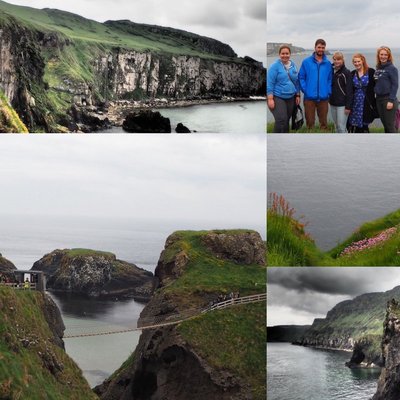 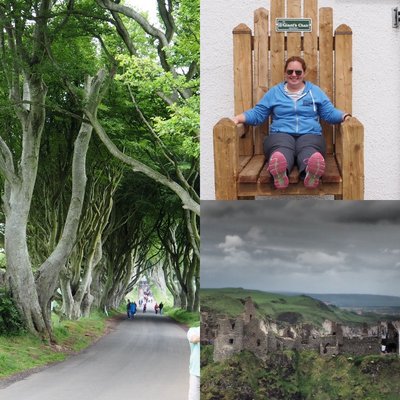 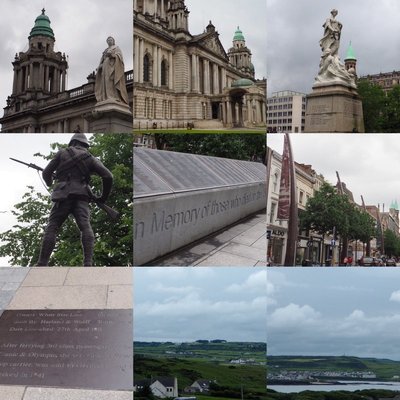 We have also explored a little bit of the city (more to come before our flight later today) & spent some time in pubs as one does in Dublin.

We ended our Who Do You Think You are with a trip to the Crediton church & how lucky where we it was open due to a flower show. We skirted the edge of the Exmoor & picnicked in Whatchet before returning to Purshall Hall. 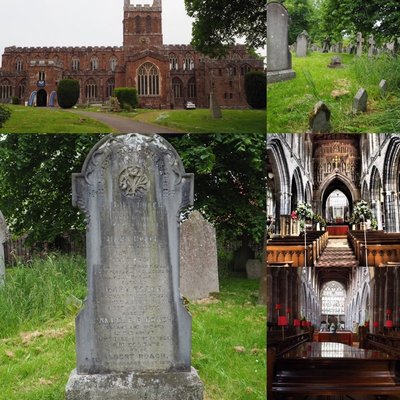 It's been a quiet but relaxing week smoko runs to the field while sillaging, cake assisting, cake delivering, shopping, trips to Maccas to use the wifi, walks with my 4 four legged friends, I've even helped with some sheep work. 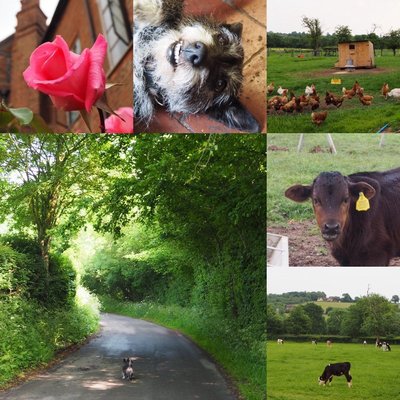 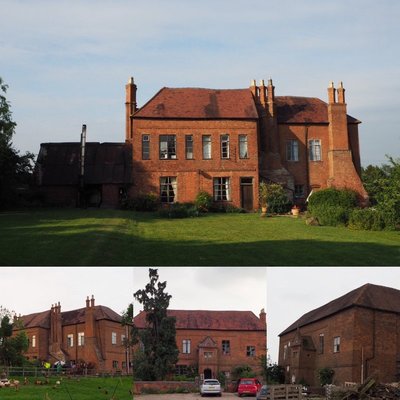 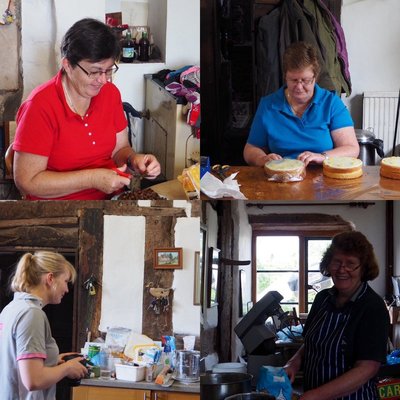 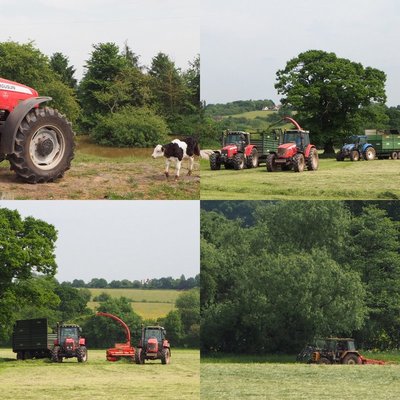 Our version of Who Do You Think You Are

Sitting at Aunty Jeans kitchen table it suddenly dawned on me we were on our own version of Who Do You Think You Are minus the cameras.

Let me rewind to the start of the day.

We woke to fog/smog & a bit of drizzly rain (which soon disappeared) at Hayne Barton Cottage in Cullompton. The bull out the front is from a pub which shut down & was going to be cut up for fire wood before it was rescued by the cottage owner, numerous times its caught me off guard. 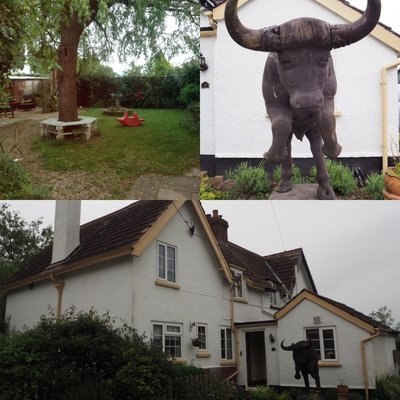 We called in for coffee with Aunty Jean (she married my grandpas cousin) at Wellparks (where my relatives came from). We had a lot of laughs & was very hard to tear ourselves away for some lunch. Some gaps in the family history were filled in before a quick stroll around the house & barns. The barns are due to be converted into flats, I guess on the flip side least they will be preserved in someway. 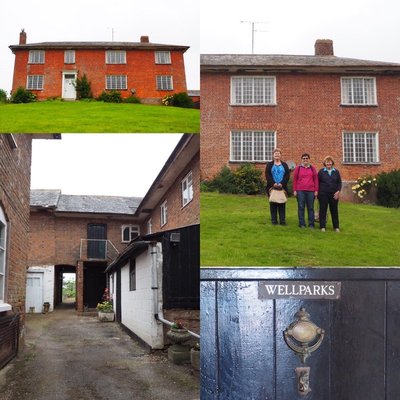 We found a tea shop in Crediton for lunch, suddenly I felt we had stepped into the set of Midsomer Murders. Outside in the square there was a small gathering for St Boniface Day, they were going to March through the town. It honestly was a scene out of Midsomer, I'm sure Barnaby & Charlie were waiting round the corner, wonder which three didn't make it? I have suspicions of how they were murdered. 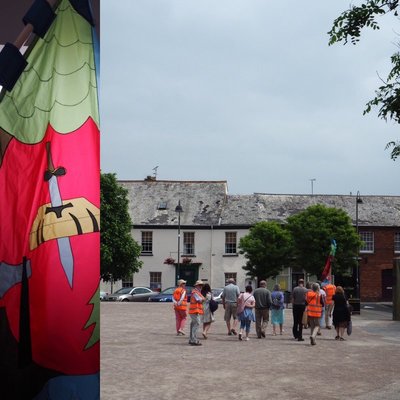 The afternoon was lost spending time chatting with more relatives, Eddie & Mandy Trick & his mum. So easy to talk to & again hard to get away.

If you don't hear from me for a bit it's because the Internet at Purshall Hall isn't great but will fill you all in when I get the chance.