Today’s weather forecast was rain & thunder and as you know with travel you have to push on regardless and hope for the best or miss out. Just as well we pushed on because while it was overcast & humid were still waiting for the rain & thunder.

So It turns out I’m a sucker for a panda and when we found out there was one at Kobe Zoo it instantly went on our list, right at the top. Other than a mass of primary aged school kids on an excursion there were few people so we got to view Tan Tan without waiting and he just looked all soft & cuddly. There was kangaroos, emus & Koalas amongst all the usual zoo animals. 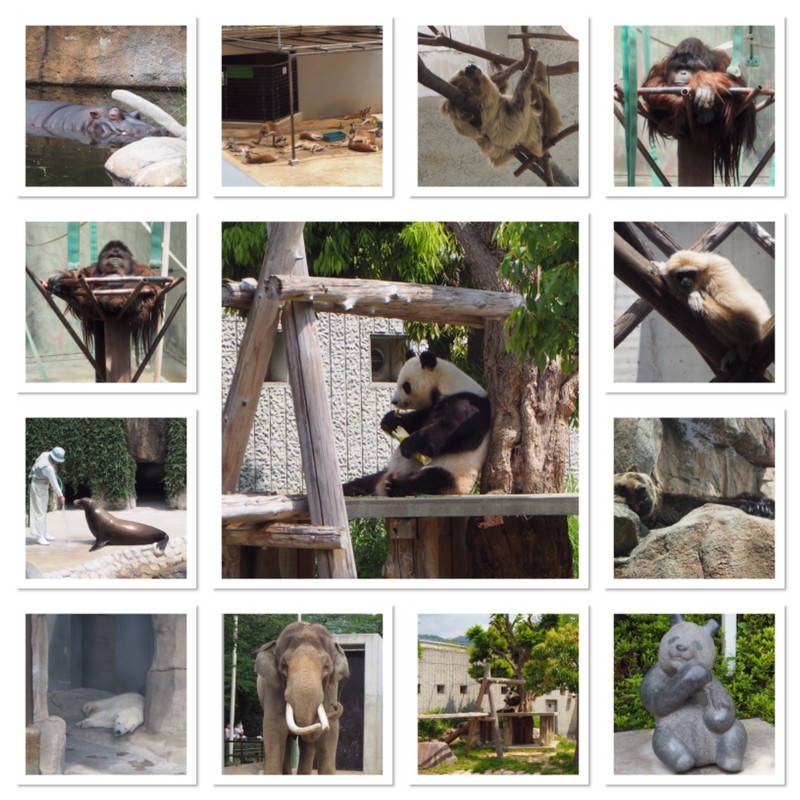 After consulting google maps, crossing the road, staring at the signs in Japanese we thought we were at the bus stop going in the right direction, however this Japanese lady who had tried to help Birte with directions came running back telling us we were going the wrong way. So we crossed back over the road & on to the bus, the lovely lady rode with us, then walked us all the way to the wrong railway station. We figured this out when we started moving but didn’t have the heart to tell her so we got to see another part of Kobe.

We did eventually make it to the ropeway and up to the herb garden, there’s also a waterfall viewable from the ropeway. The herb garden was a pretty spot with views over the city. I managed to entertain half of Japan well at least the small tour group whose leader had a microphone, had to think what she was saying while I tried to get into one of the hammocks on the grounds. I’m probably a contender to win Japan’s funniest home videos. 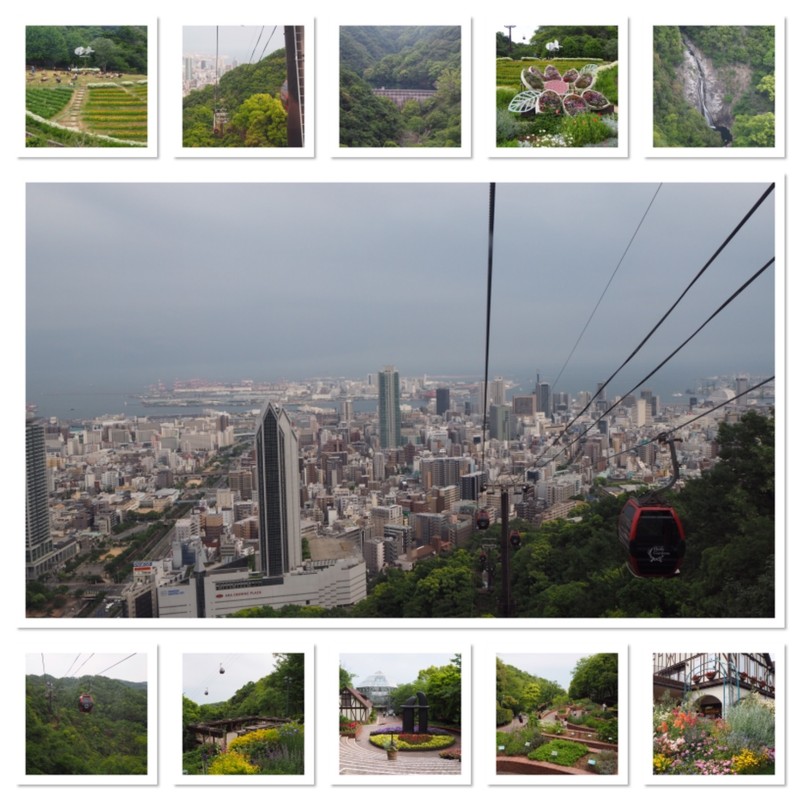 The one thing we decided we should do while we were here is have some Kobe beef, so off we trooped looked at a few menus, settled on one. Well I couldn’t bring myself to part with the cash so I settled on the special a Kobe beef hamburger which came with a few vegetables. Well I’m not sure if it was the beef or something similar to a home cooked meal but it was amazing (it must be good for me to say that about meat). 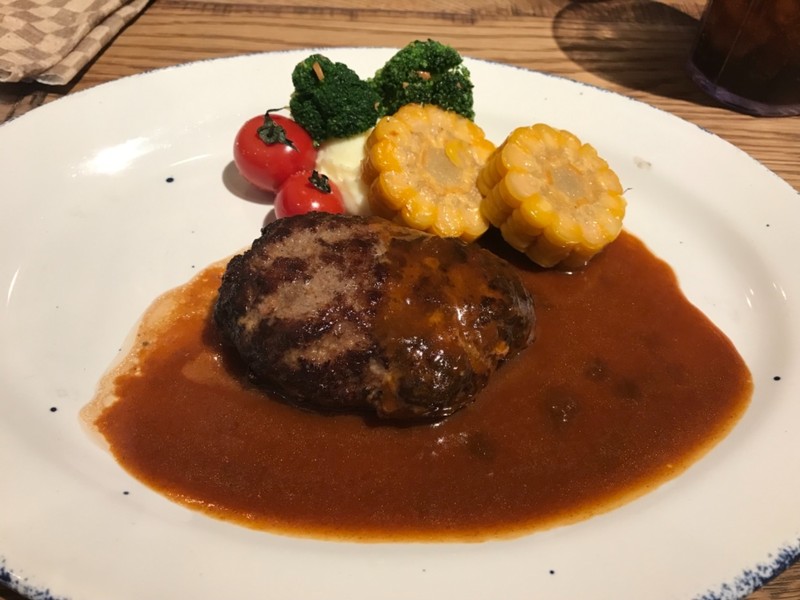 Since it was getting dark we strolled around the harbour watching the lights. 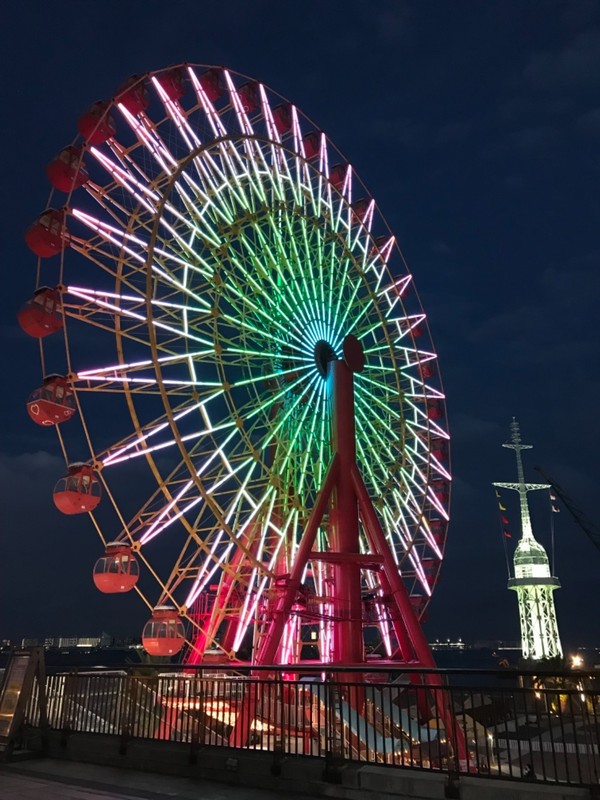 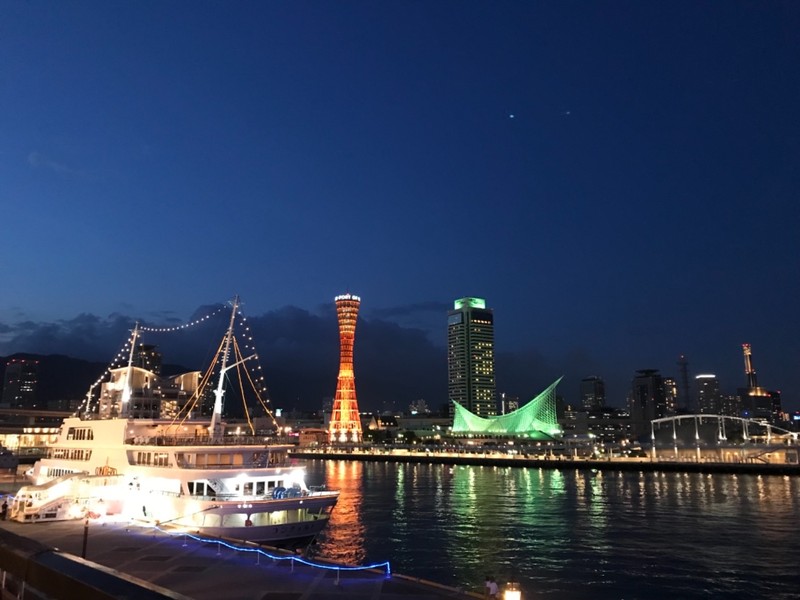 Sorry for everyone whose written comments I can’t seem to reply but I do read the.

Previous Next Table of contents

Those hammocks are tricky at the best of times - hilarious

Comments on this blog entry are now closed to non-Travellerspoint members. You can still leave a comment if you are a member of Travellerspoint.

If you aren't a member of Travellerspoint yet, you can join for free.